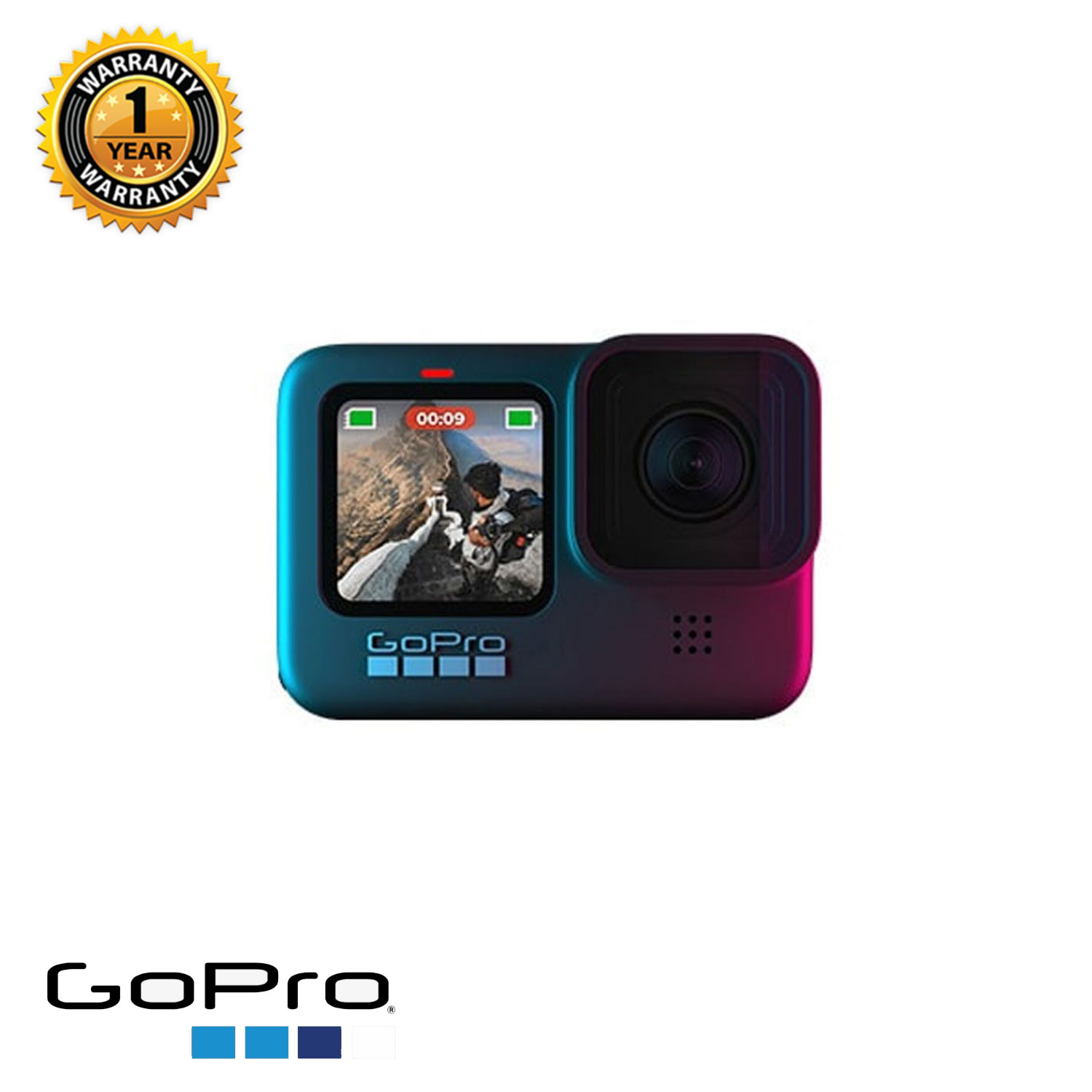 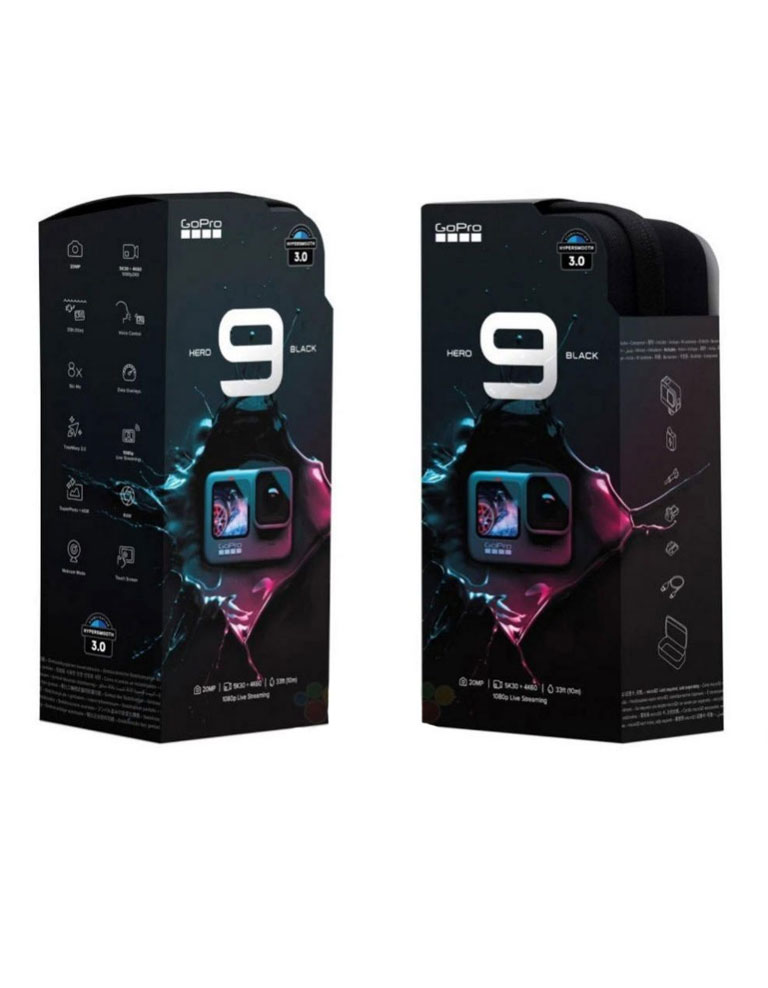 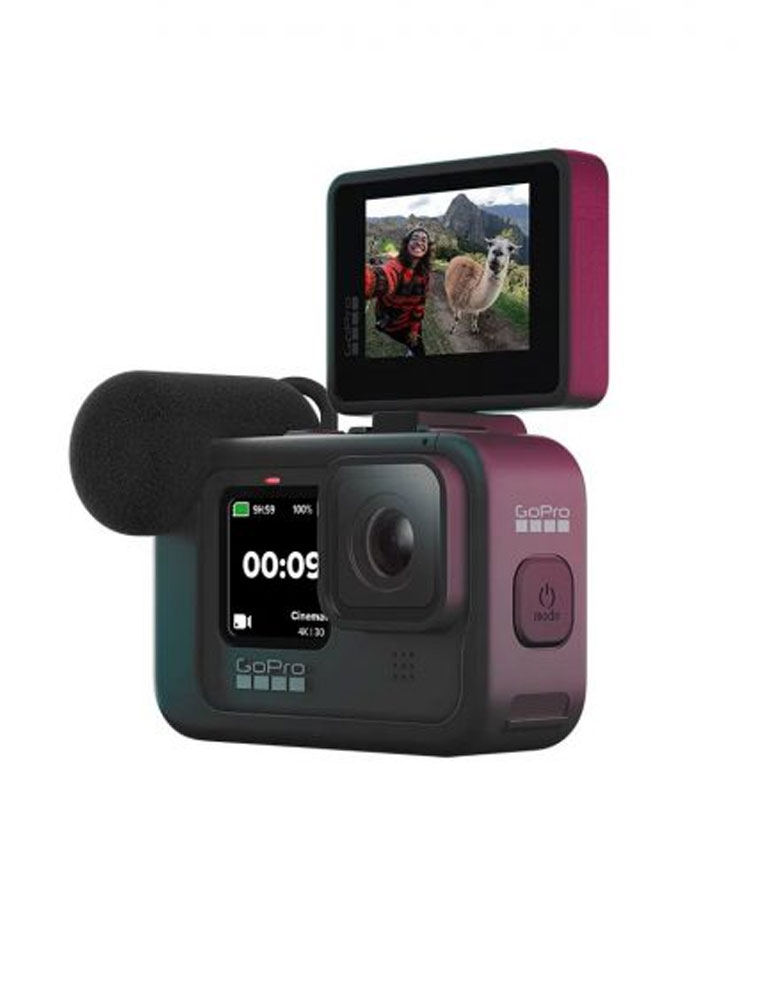 The GoPro Hero 9 Black features a new 23.6-megapixel image sensor and is powered by the GP1 processor from the previous model. The camera can now record up to 5K 30fps videos and capture 20-megapixel stills. There’s a new front-facing colour LCD display that should be useful for framing your shots when you have the camera pointed towards you. The Hero 9 Black has a larger battery compared to the Hero 8 Black that GoPro says should deliver up to 30 percent improvement in battery life. The camera is slightly larger and heavier than previous models, due to these additions.

There are new software features too in the GoPro Hero 9 Black. These include Hyper Smooth 3.0 that promises improved stabilization and the ability to use Boost mode in all resolutions, including 5K. The new TimeWarp 3.0 mode now lets you slow down your hyperlapse videos to real-time speed with audio or half speed for a slow-motion effect, by simply tapping the display. It’s also capable of performing horizon levelling within the camera itself if you select the ‘Linear+Horizon Levelling’ option.

The GoPro Hero 9 Black brings back the option of removing the lens cover and now, you can swap it with the new Max Lens mod. This optional lens is said to offer a much wider field of view and can take advantage of Max HyperSmooth stabilisation and horizon lock features that debuted with the GoPro Max.

Hero 9 Black will feature the rear touch screen and the brand new front display for easy framing and vlog-style recording. The GoPro will come with the new TimeWarp 3.0 — an improvement over 2.0 — and with webcam mode right out of the box. You will also be able to live stream from the camera at 1080p.

The GoPro Hero 9 Black will feature a 1720mAh battery, which is almost 41% larger than the current battery found in the GoPro Hero 8 Black at 1220mAh. Hopefully, this means a slight increase in battery life but is likely for the 20 MP capable sensor. An additional charger can be bought to charge the batteries and is rumored to have some sort of quick charge capability.

warranty Policy - Warranty is void of physically damaged from misuse, neglect, accident, improper or inadequate maintenance. Faulty products can be repaired or replace through the manufacture within the warranty period. The invoice must be presented as proof of purchase. Performance of this product may vary due to the customer’s usage and will not be covered by the warranty.